I never liked store-bought hummus or guacamole, but once I had home-made, WOW! Sooooo yummy!

Joanne said:
I never liked store-bought hummus or guacamole, but once I had home-made, WOW! Sooooo yummy!
Click to expand...

I want to try that recipe too, but tahini is $8 for a little jar. I'm waiting til I get caught up on my bills, then I'm gonna splurge!

I found this recipe for Chickpea burgers that sounded pretty good- here's the link- well they call them "cutlets"-
http://www.theppk.com/2010/11/doublebatch-chickpea-cutlets/


After reading a few other veggie burger recipes, I decided I'd make some substitutions and see how they came out.
I knew the wheat gluten was a MUST- that is what attracted me to this recipe, I wanted a chewy "burger".
I left out the oil except for the oil I fried them in.

So I used the can of rinsed chick peas, but instead of bread crumbs, I subbed some oatmeal that I'd pulsed in the food processor for a tiny bit so I wouldn't see big oat flakes in the burgers.

I added a tablespoon of ground flax seeds because once flax seed is added to a liquid, it acts like a binder, and I wanted these to hold their shape.

I added some mushroom broth base to the water (if I had mushrooms I would have chopped those and added them) and I used low sodium tamari sauce instead of soy sauce.
I left out the lemon zest and all of the spices and instead added a bunch of well chopped scallions and some minced garlic.

I needed a cup and a half of vital wheat gluten because too late I realized I'd bought an inferior brand (no wonder it was so cheap!) I'll get Bobs' Red Mill next time.
I could tell it wasnt' enough gluten because it wasn't getting stringy like it's supposed to, so I just kept putting more in.

I wish I had a photo of how they came out, but I ate them all in less than 24hrs!
*blush*
they were so good! they were actually even better cold then when they were hot!!

I ate them plain, no bun or anything.

I'm going to try using kidney beans next time, and added some grated carrot OR some grated beets, which ever is cheaper when I get to the store.
I hear both make good moist vegan burgers.
I think I'll leave out the scallions and that way I can add onions or peppers and/or other veggies on top when I have them on a bun.

oh, its gonna be good eatin this summer!

Whisk the flour and milk together.
Melt the butter in a pot.
And the flour/milk mixture to the butter and whisk. Add the nutritional yeast, seasonings, and Dijon mustard.
Whisk on medium heat until thickened.

It's soooo good. You don't need the Dijon, but I like it for when I use it as dip for vegan mini soft pretzels.
I also make a spicy nacho cheese sauce by removing the mustard and adding:
1/4+ tsp Paprika
1/4 tsp chili powder
1/4 tsp ground cayenne red pepper
And a few shakes of your favorite hot sauce, I use Valentina.

On a burger note, we grilled Amy's Sonoma Burgers yesterday they were amaazzzinnnnggg.

Oh wow. Thank you Velo! A cheese sauce I can try! I can't take cashews and all the cheese sauces I've seen use it.

I'm hooked on Amy's California burgers. It's mushroomy. lol Amy's has the best ingredients and makes it look hardly processed.

Yes I totally agree, I rather despise cashew cheeses!
It's ah-ma-zing and very fast and little mess.

I'll have to try the California ones! I love mushroom!
Grilling from this weekend, Sonoma Burgers; Tofurky Beer Brats; Vegetable Kabobs with Olive Oil & seasonings:

BEST QUICK AND EASY VEGAN CHEESE! - For when I'm feeling to lazy to make cashew cheese!
This is not my recipe, I copied and pasted it from 'Oh She Glows'


1. In a skillet or pot, melt the Earth Balance over medium heat.
2. In a medium sized bowl, whisk together the flour and milk until all clumps are gone.
3. Add milk & flour mixture and nutritional yeast to pot and whisk well. Reduce heat to low-medium.
4. Add Dijon, garlic powder, onion powder, salt and pepper to taste and whisk frequently until the sauce thickens up, for about 5 minutes. If it&#8217;s still too thin you can add more flour to achieve the thickness you desire. To reheat: reheat in the microwave or on the stove-top (add a splash of milk if it&#8217;s too thick) and whisk well. Store in an air-tight container for up to 5-7 days.

Oh! I should've looked a couple posts above mine, someone already posted the cheese, Told ya its good

High five for the best vegan cheese around!!! :3

Here is a site with lots of interesting resources:
http://www.ucdintegrativemedicine.com/2015/03/the-ultimate-resource-guide-for-plant-based-living-2/?utm_campaign=Blog%3A+Ultimate+Resource+Guide&utm_source=Jeff+Novick&utm_medium=social

The Basil-Cilantro Pesto is amazing! Someone is lending me Veganomicon and I look forward to trying some of the recipes.

Yesterday I made a sundried tomato pesto. I used it in my quinoa and rice pasta. OMG, it was so delicious. My recipe called for a lot of oil though but next time, I'm going use the sundried tomato that is not packed in oil. I'm sure it will be just as good.

Does anyone have a good recipe for ranch dressing?

Taste, and adjust seasonings to taste.

To use your ranch dressing as a dip, just add a bit extra mayonnaise and a bit less soy milk to make it thicker. Place the dip in the fridge; dressing will thicken and set as it cools.

I'll ask my mom if she has ever made one. She makes all kinds of stuff. lol
For a good vegan mayo, I love Vegenaise.

Thanks Jo! What was your substitute for Parmesan cheese? Was it half nutritional yeast and half ground pecans?
Last edited: Aug 30, 2015 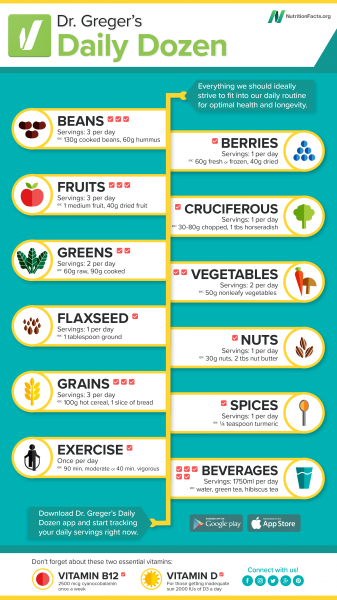 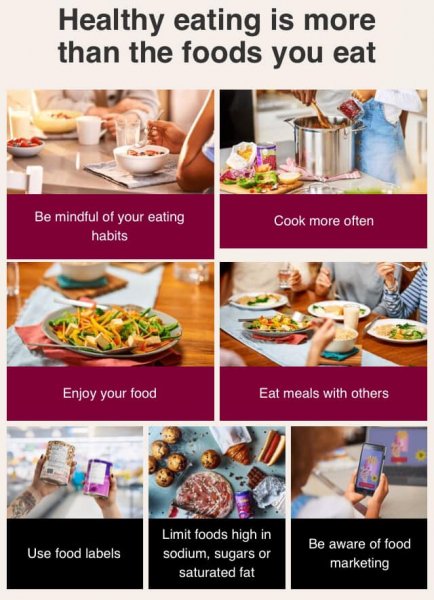