is it too late? suspected heart failure from ongoing abcess 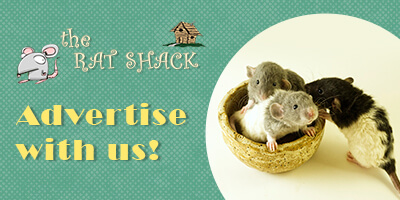 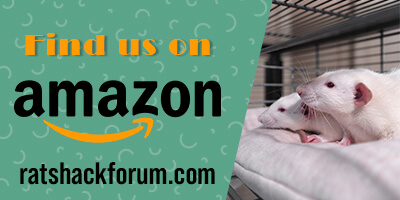 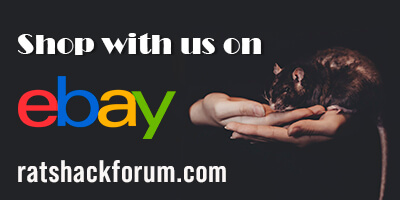 i'm not sure why i'm writing this post, i have that bad feeling in my chest that it's not going to matter soon. my boy mochi has an abscess to the right of his penis, where his preputial glands are. one of his newer, younger cagemates got too rough with him and mochi isn't one to fight back. he's just over 2, he's gentle and winded up getting an abcess. i didn't even notice until one day it opened up with the black scab and everything. i did everything i was supposed to do- he was put on amoxicillin immediately, i ordered some strawberry ensure so that i could also try baytril after i tested the amoxicillin. i discovered the abcess when it opened up a few weeks ago, the beginning of september. i cleaned it out with a mixture of hydrogen peroxide and water, made sure it was kept open and irrigated so it could heal "from the inside out". i fear i started the baytril too late, but he has still been on it for almost 2 weeks, as well as the amoxicillin. yesterday i noticed some signs of pain- squinted eyes, tiredness. he seemed like he suddenly gained some weight, which i attributed to the extra carbs i had been making sure he got (he seemed a little skinny). i thought oh good, he's gained weight back! but it seems too quick to be true. a week or two ago, he started to develop penis plugs, some of which were pretty large, which i removed as often as they would show up. he's still peeing (though it is a vivid yellow) and pooping (though it's a little hard for him? constipated maybe?) and eating/drinking, though he seems a little picky. his ears are very pale as well.

last night, i had him out on the couch with me, cleaning his abcess out. i had to squeeze the area a bit to help a little pus come out (it's chalky and thick, in small amounts) and it seemed to hurt him so i stopped and just irrigated with saline again. i then started giving him his medicine. he seemed oddly complacent, i thought maybe he was just in a good mood. but it didn't stop, he seemed like he didn't want to walk much, just scoot himself around. his back legs are fidgeting slightly, i thought it was from pain in his abcess. he started to breathe with his abdominal muscles (you know, that labored and obvious breathing you can see) but he shows no other signs of a respiratory infection. this would not go away. i held him and started to freak out, realizing he might be dying. i held him all night and tried to be with him, but he's still here right now. he's actually not as bad as he was last night, he's eating some cantaloupe, water and eggs in small pieces and sleeping a lot. i don't know what to make of this. is it too late for him? or is there anything i can do? should i have him put down, or will he pass in his sleep? any help or advice is appreciated i have lost his two brothers this year already and cannot do this again, it's killing me.

Get us a pic of the preputial abscess? Usually once they open and drain, you are flushing twice a day (make sure there is some real water pressure to get in the nooks and crannies and break down that harder pus), they heal relatively fast.
Squeezing shouldn't be done as there are too many delicate structures nearby like the urethra. Are you giving him some sort of pain relief before doing anything to him?
Also, some preputial abscesses change to a tumour instead and get quite nasty. The mass grows outward above the skin. 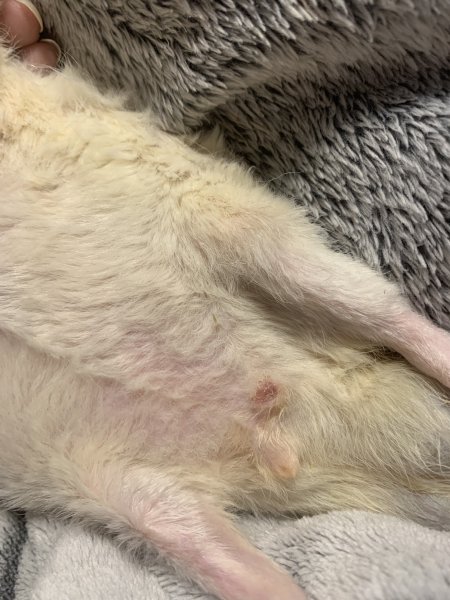 i'm not sure how much there is that i can do. last night he was tired, but sniffing and looking around as usual. he ate a little and seemed interested in eating, though he wasn't able to eat very fast. as of today he's getting very lethargic. i'm fearing the worst. i hope i can make him comfortable if there's nothing else i can do i tried giving him ibuprofen, but he hates the taste so much (too bitter even with a mix in) he absolutely won't eat it. i tried liquid baby motrin, but it burns his throat (i read that it does something similar to babies too?? bad formula i guess).

just now i started to feed him more liquid ensure (more outside of the medicine he already takes) to make sure he's getting calories. he seems to be perked up a little but still tired.

mochi has passed away. it was absolutely awful and i'm heartbroken... there is no point in continuing this thread but thank you regardless

I am so very sorry

Sorry for your loss. If all pet owners were as good as you, the world would be a much better place.

OMG. I'm so sorry for your loss. It's the very worst feeling in the world to lose a rat and then blame yourself for it. You did everything you could for him and you were aggressively treating it. We're here for you if you need us. It would be good to leave a memorial post for him.
E

i know i'm a little late, i've been in a deep depression, but thank you guys for the uplifting words. mochi was the last of my three boys, three brothers who all passed away this year. for the first two, at least i had one left to hold and bond over it with, but now that mochi is gone, that's the last of them. he's the rat in my profile photo, he was absolutely adorable and loved sitting on the couch all day, watching tv with me and getting snacks. i know that since the antibiotics failed, it just meant he was too old to fight the infection properly. i think the stress of losing his brother, piper, to a stomach tumor only two months ago had something to do with it as well. i know stress can be really hard on a rat, and though i tried to make up for the loss of both his brothers by spending time with him (and getting him two new friends) he was ultimately overtaken by all of it :'(.

mochi, piper and nochu have been through my illness in the last two years, everything i struggled with, everything i lost, they were there for me. they've been my closest friends and i couldn't ask for better rats.

he was buried with his brothers, my dad used to call them "the three mouseketeers". i am just at least glad that he isn't suffering anymore. the last day he was so limp i had to hold his head up to drink water, he could only muster enough strength to move his nose and blink in the last few hours. the last 30 seconds before he passed were absolutely awful (he was gasping for air and there was nothing i could do but hold him close and pet him) and i would never want that to be prolonged. i'm happy he is with his brothers again across the rainbow bridge and i will miss him dearly

i know you all understand this pain. it is unbearable, but i know eventually i will heal... :"(
You must log in or register to reply here.

R
Blood around penis but no UTI